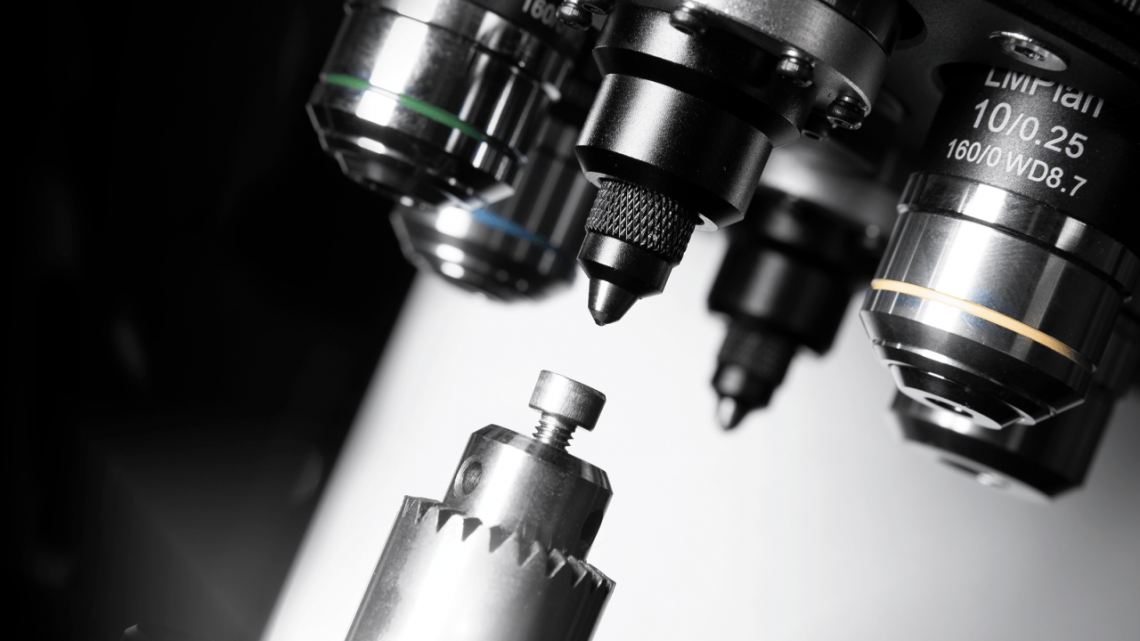 Vickers hardness testing is a procedure carried out to establish either the macro or micro-hardness of an object. The procedure includes an optical testing method whereby the gap left by the indenter is measured. The measured gap size determines the hardness of the object being tested. In testing for an object’s hardness, a penetrator is used, which consists of a 4-sided diamond pyramid, which is inclined at 136 degrees. It has different load ranges and can be used for various applications, such as testing the hardness of ceramics, metals, and other samples.

How to Prepare the Surface for Sample Testing

The first thing to do before testing for any material’s hardness is to prepare the surface to suit the type of load being tested.

If you intend to carry out a micro-hardness test, make sure the load utilized is lower than or equal to 1 kgf. Also, make sure the surface gets polished either electronically or mechanically.

If you intend to do a macro-hardness test, make certain the load utilized is more than 1kgf, and the surface should be adequately grounded. 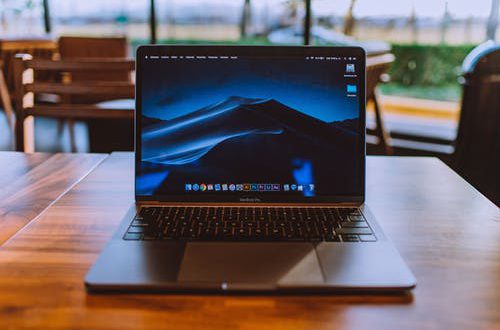 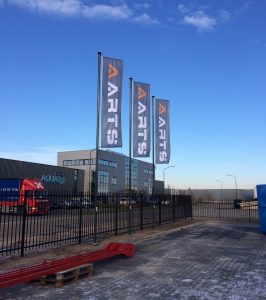